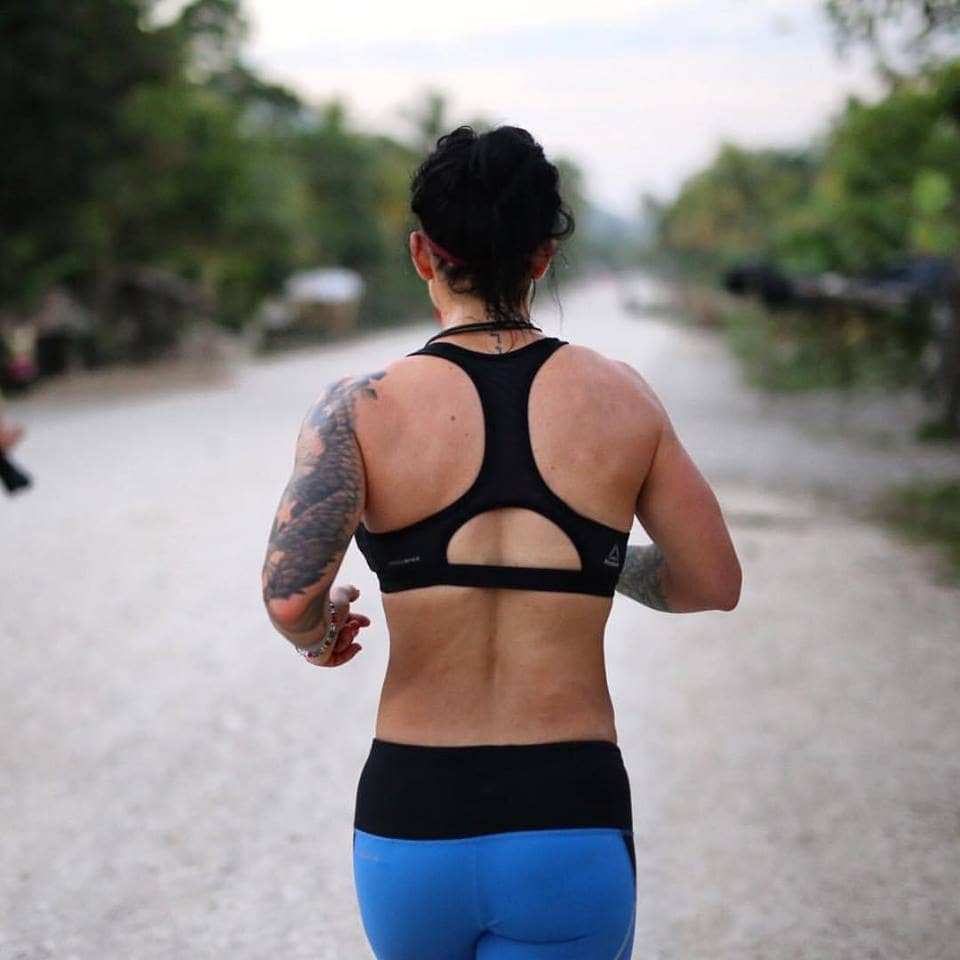 “Go as far as you can see. And when you get there, keep going.”

Day 4 Update . “We have made it to St. Raphael. Ashley has run straight since we left Cap-Haitien around 12:30 early this morning. It’s been the longest straight stretch so far without a big break. And she is absolutely dominating today’s run. Maybe it’s the nicer weather today – a cool overcast day with a breeze instead of the rain or sweltering heat we’ve seen so far. Or possibly that she got everything she needed last night to actually recover: rest, food, sleep in a real bed. Or maybe it’s the simple fact she knows we’ve hit all the big check points before Hinche where we’ll meet up with all the kids at the end of the run.

When she first told me she wanted to do this… I’ll be the first to admit I made the mistake of doubting the whole thing. “It’s too dangerous,” I told her. “The conditions are so different down there.” And it’s not that I assumed she hadn’t thought about these things, and maybe I was being a bit too glass-half-empty… but it sounded impossible to me. It sounded like too big of a feat for any one person to try and tackle. But I realized, very quickly, that Ashley is not your average person… She’s been forged from a different mentality and an inner strength that’s more powerful than anything I’ve ever known. No mountain is too high, and no challenge is too great with her.

It makes you check yourself and recognize how easy it is to say something isn’t possible, or worse maybe – that something isn’t worth the risk of simply trying. I think the majority of us probably only have ever witnessed about 10% of what we are truly capable of. This week, we are all witnessing what it looks like when someone puts their full 100% in the game.”

The AshleyRunsHaiti campaign for the education of the MFO children has surpassed the original goal of $25,000 and is currently at $57, 369 (Raised by 934 people).