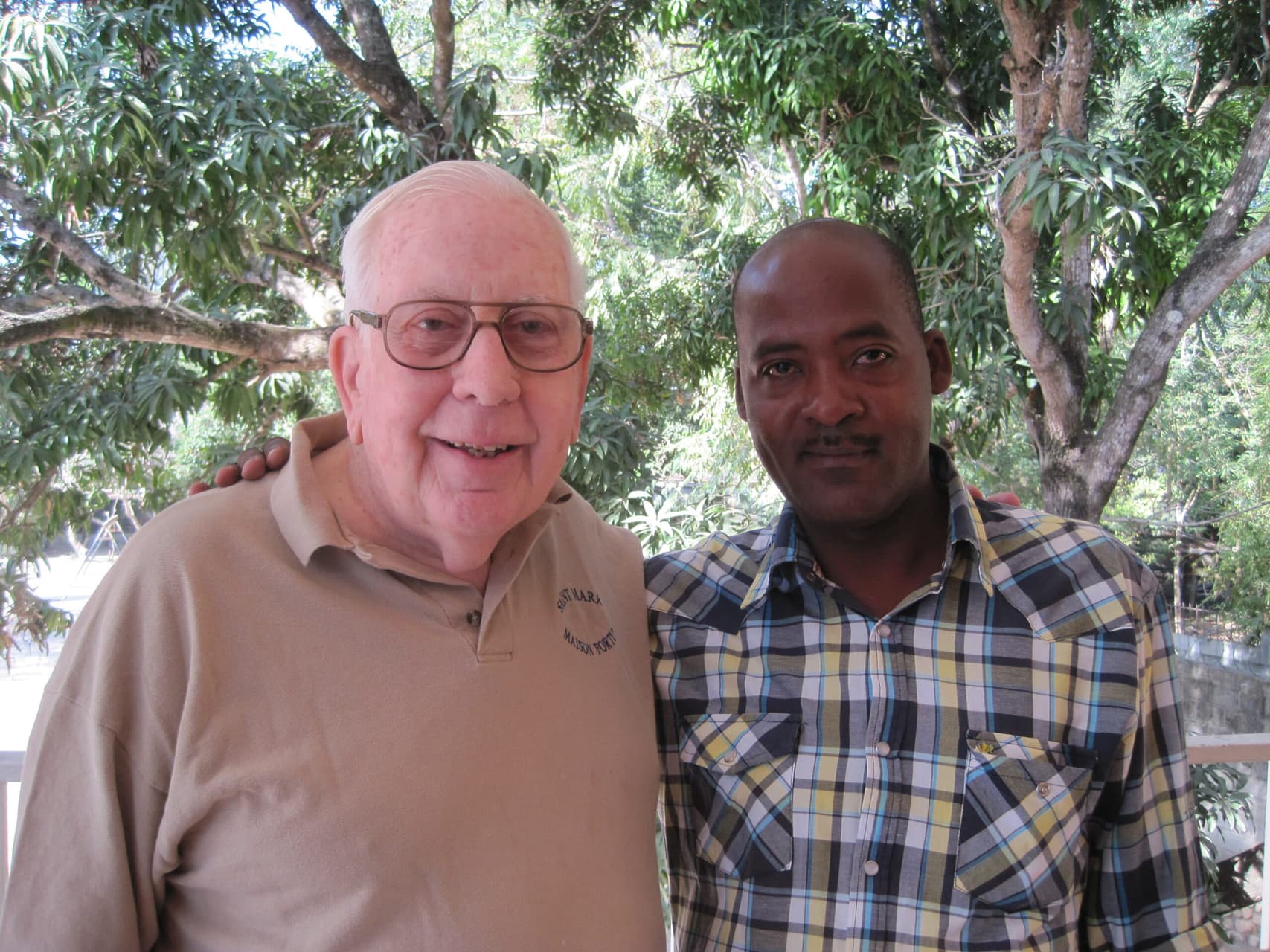 Honoring the Memory of Bros Cos

Today Maison Fortuné Orphanage and its supporting Foundation will honor a man we call a father and friend.  Brother Cosmas Rubencamp will be celebrated in services today – one in Danvers, MA, and the other taking place at the same time at the campus of Maison Fortuné.  We will be lifting up ‘Bro Cos’ as a mass is prepared to honor his life and everything he did for his Maison Fortuné Family.  Our story exists because he stopped to care.

In an early visit to Haiti in 1988, Bro Cos visited the local Catholic School in Hinche, St. Martin.  He spotted a child attending class without a uniform and he inquired to the officials about this certain boy.  They informed him that this boy was attending a class but hadn’t paid for his tuition and could not afford his books and other fees.  They said the child kept coming but they were not sure how long they could continue to let him in without a uniform.  This child knew the importance of being in school and was trying hard to learn everything he could because he also knew that because he couldn’t pay his time would be limited.  What he didn’t know was that Bro Cos would be the man that would allow him to stay.  This is the day Bro Cos met the Maison Fortuné Orphanage Founder and Director, Lefort Jean Louis, the student without a uniform.  Not only did Bro Cos raise the money to pay for his high school tuition and school uniform, he also helped Jean Louis raise support to attend college at Virginia Tech where he graduated in 1994. 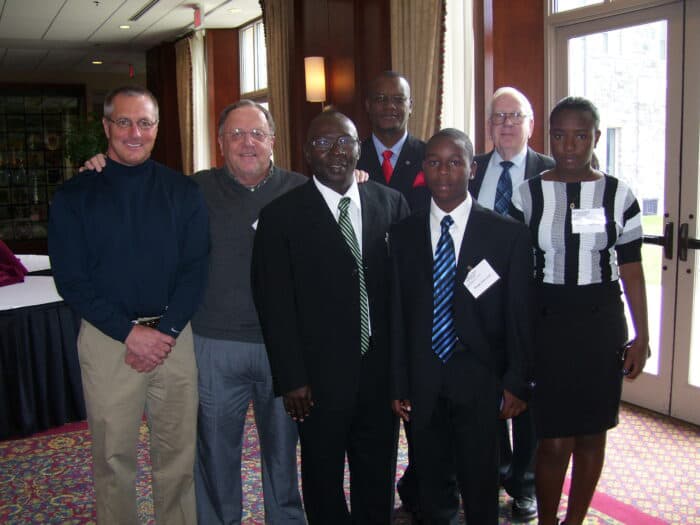 SO TODAY, PLEASE JOIN US IN PRAYER AT 3:30 PM EST, WHEN SO MANY ACROSS OCEANS WILL BE LIFTING UP THE SOUL OF BRO COS.

Bro Cos believed in the power of education.  We will be setting aside the gifts made in his honor to help fund our college student tuitions.  In the upcoming year, Maison Fortuné will have 26 university students attending college in Haiti.  We know Bro Cos would be honored knowing his passion for education will continue in this important way.  Please consider making a contribution in the memory of Bro Cos. He will be dearly missed, but his legacy will live on in the hearts of minds of those he touched. 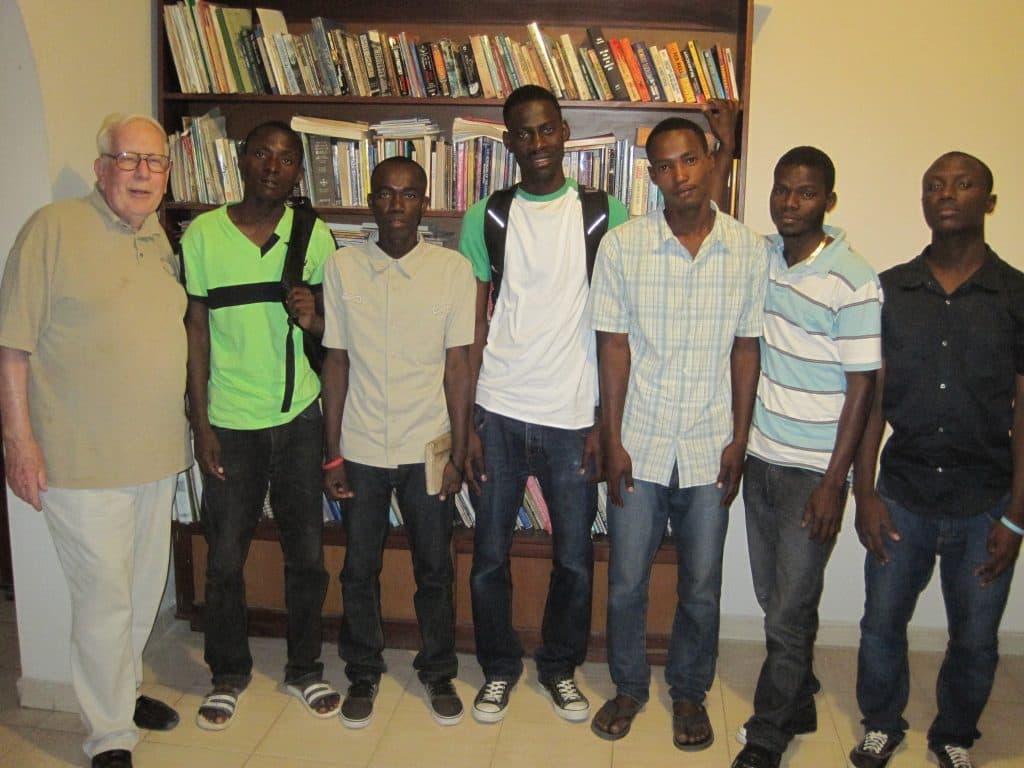 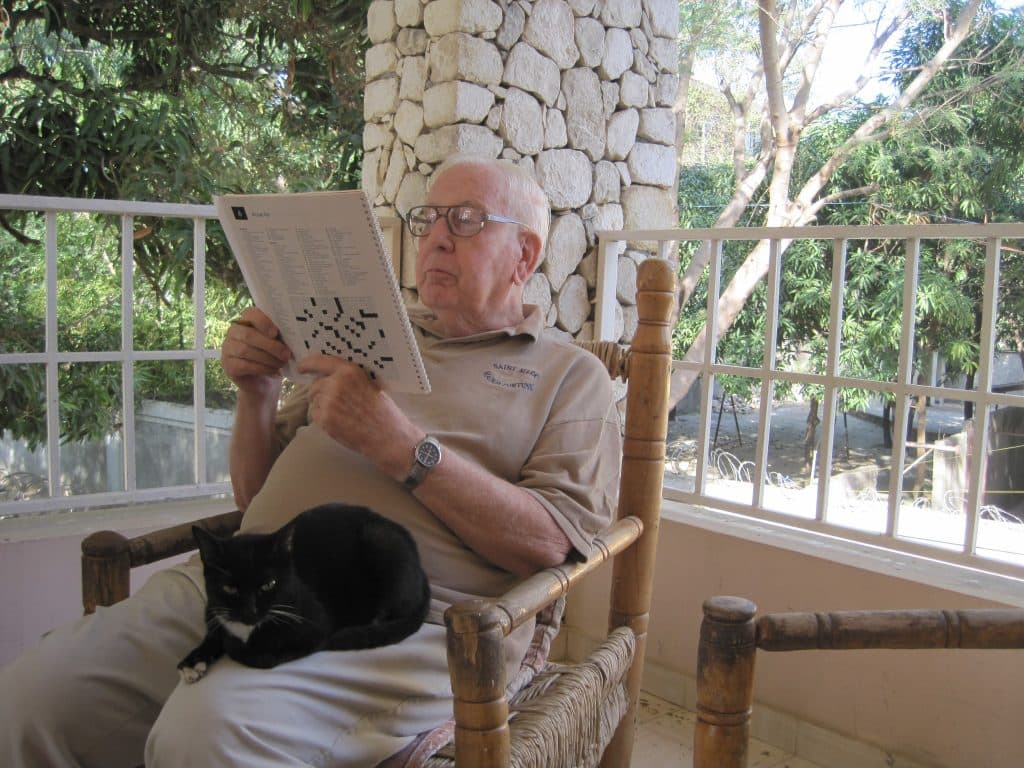