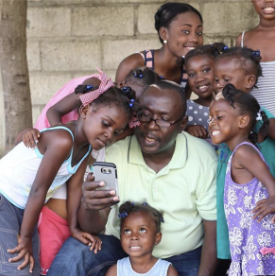 MY, HOW TIME FLIES!

When I was younger, I always thought it was strange when adults said “Time flies!” Now as an older adult myself, I say it all the time, including this month when I was reminded that I’ve been part of the Maison Fortune family for more than four years! Wow, time flies! 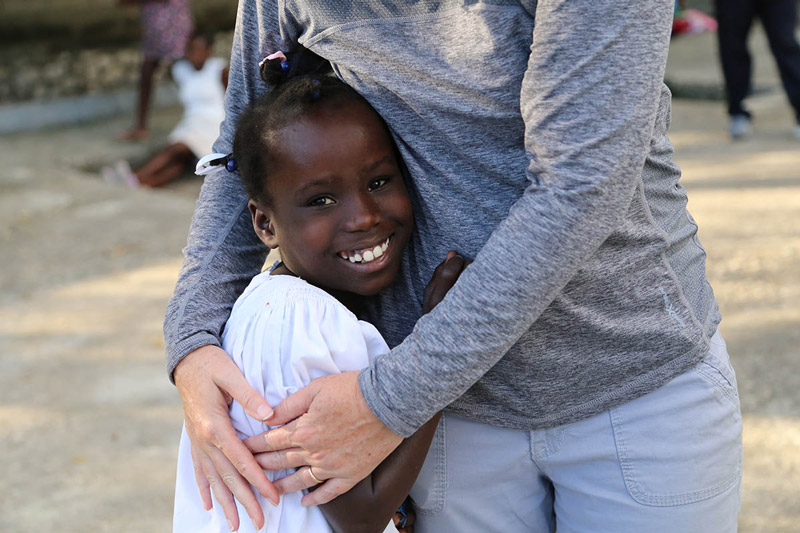 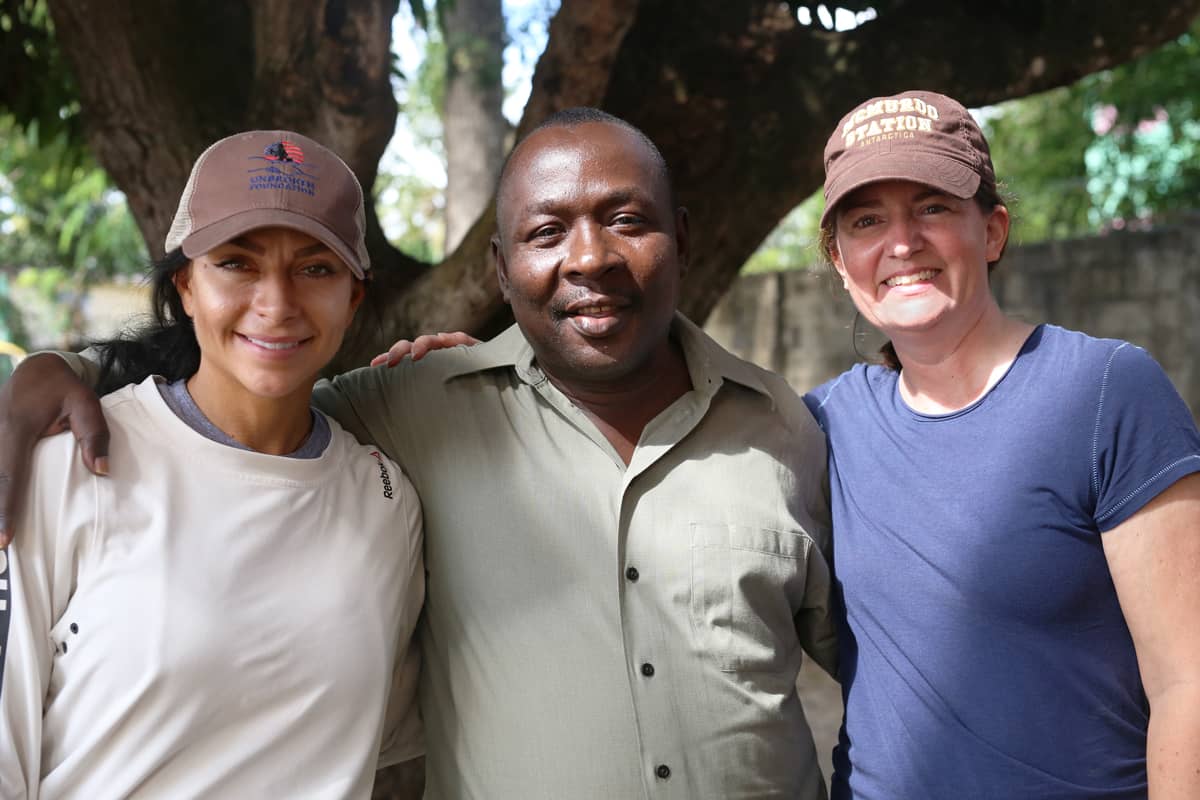 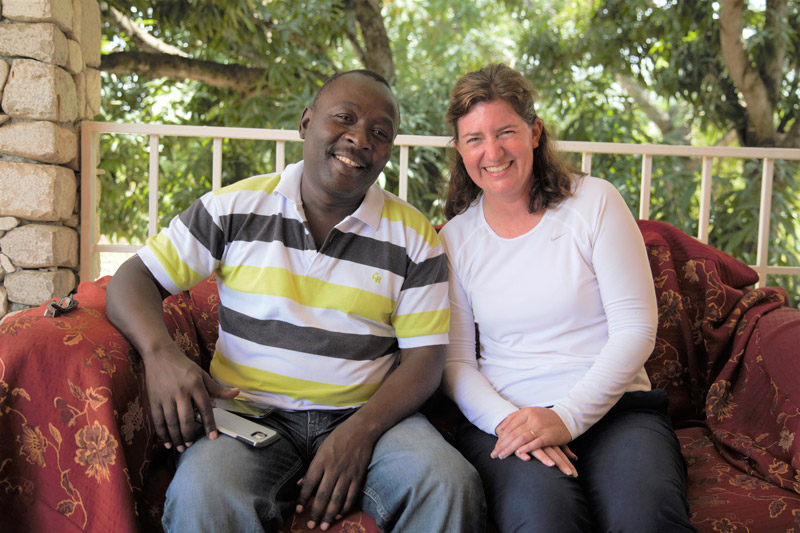 Oday was nine when I started and now he’s thirteen years old, in the sixth grade, and growing a little taller 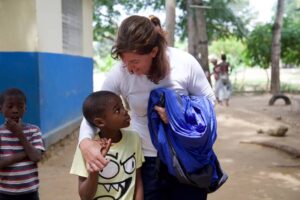 each time I visit. Gilberson was in fifth grade; he’s now in ninth grade and an amazing math whiz! Mary Denise was in eleventh grade and now she is studying to be a nurse at University Notre Dame in Hinche. Tchi Tchi was the “new boy” four years ago – one of the first boys I met when I arrived. He is now in the third grade and so many new boys and girls have followed behind him. 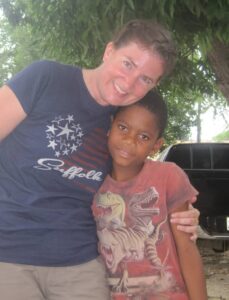 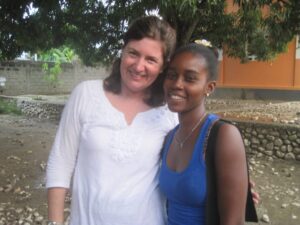 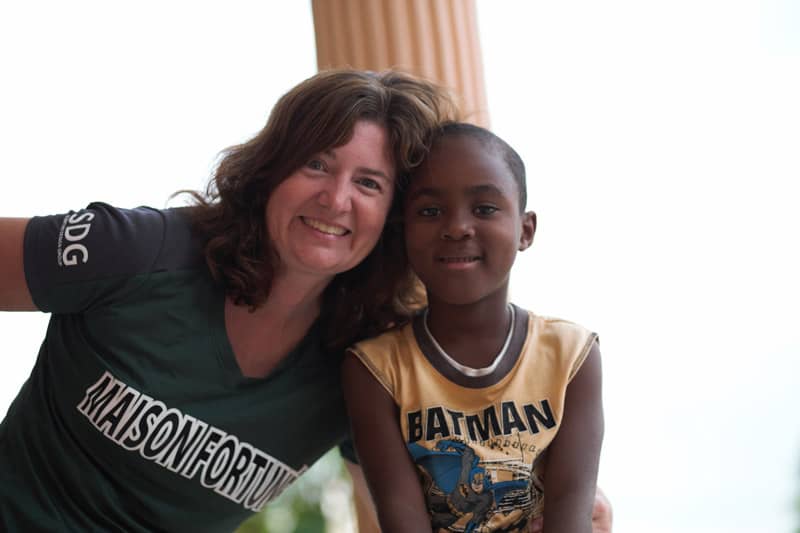 In the process of working with Jean Louis to move our children to a better future, I often find myself thinking about priorities. We can’t fund everything. We can’t be everything these kids need. So I think, if we can just do one thing, what should be the one thing we do for Haiti’s future leaders?

WE SHOULD GIVE THEM HOPE.

Hope is what Maison Fortune cultivates. We don’t make the kids smarter; we don’t make them faster or stronger. But we do take away fear. Fear of where the next meal is coming from. Fear that they won’t be able to go to school. Fear that they won’t have a safe place to sleep that night. We take away the fear and doubt and replace it with hope, so they can learn, play and grow. Like kids are supposed to do.

TIME FLIES — HAITI’S LEADERS ARE COMING — DON’T MISS OUT — BECOME A PART OF IT! I HOPE YOU WILL JOIN US!