Raising
The Leader
of Haiti

Caring about others,
running the risk of feeling,
and leaving an impact on people
brings happiness."
- Harold Kushman 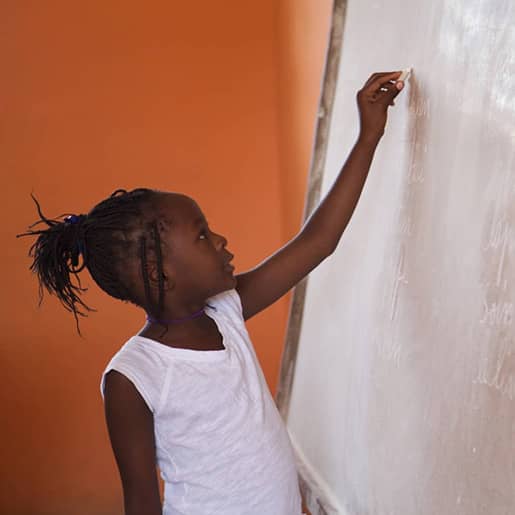 When the orphanage opened in 2000, four children lived in a single dwelling house in the center of Hinche, Haiti. Lefort Jean-Louis, the founder and director, recognized the vital needs of young people include having a roof over their heads, a stable social environment, nutritious food and opportunities for academic growth. Lacking the resources to open a school, he hired a teacher and used the dining room as a classroom. Within two months, the orphanage served 30 children, most of whom lacked any formal education.

In 2002 the DiRenzo family from Virginia Beach learned of the orphanage through Brother Cosmas Rubencamp CFX, the Haitian Ministry Coordinator for the Diocese of Richmond, Virginia. After an initial meeting Bro. Cos, Joseph DiRenzo became involved with the orphanage as the focus of an Eagle Scout project. In 2002 he and his mother visited the orphanage and saw what was needed a first hand. Returning to the states, they reached out to their community in Virginia to share their interest in supporting the mission of the Maison Fortuné Orphanage (MFO).

Fortunately for the MFO, the DiRenzo family and friends formed the Maison Fortuné Orphanage Foundation, Inc. and garnered enough funding for the orphanage to rent and occupy the space that now provides a permanent home on Rue Veronique, in the Sheepa section of the city of Hinche in Haiti. 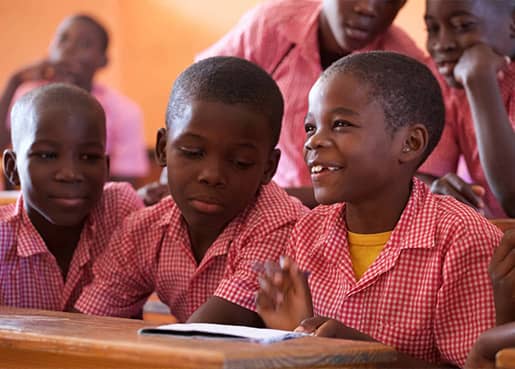 As the MFO grew, so did the need for a larger school. When the MFO first moved to the Rue Veronique site services quickly grew to 60 children in three small dorm buildings and a kitchen/dining hall. Classes were held under mango trees, weather permitting. In 2005 with the generous outpouring of gifts, the orphanage was able to able to construct a ten-room, two-story classroom building that is one of the finest structures for education in the Central Plateau. 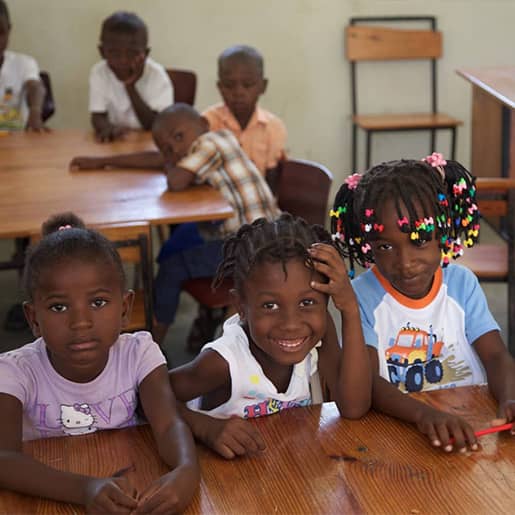 Currently, the school serves pre-school to grade six students from 8:00 a.m. until 1:00 p.m., providing education to residents and day school children from the Hinche community; all children who otherwise would not have access to school. The MFO provides secondary education, grades 7 to 13, to residents by sending them to five high schools in the local area.

With the continued generous support of the MFO Foundation’s network of donors, in 2009 the MFO bought a second campus in Village Creole, Hinche, almost equal in size to the current one on Rue Veronique. Construction soon began on a two-story dorm and a kitchen-cafeteria building to expand the MFO’s services to include girls, at present, the girls now reside on what we now call our Girls Campus. MFO also supports several older former MFO residents who live in the Hinche community by allowing them one meal a day on campus and pay a small living stipend along with their school fees to continue their education to help them reach their goals to contribute back to the country and the MFO family that they all love. 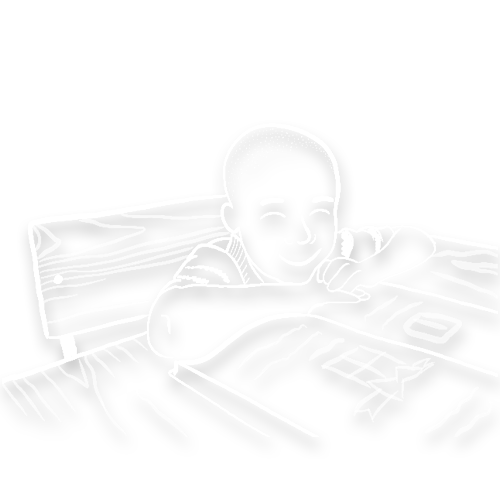